A battle looms between church and state as a pair of young royals rises to power, and a battle-hardened veteran joins the ranks of the Paris Templars.

A disgraced Landry seeks redemption as an initiate under the tutelage of veteran Talus. Prince Louis returns to Paris and learns of his mother's fate.

The Templars prepare an attack after the death of a brother knight. Philip recruits a pliable candidate for the papacy. Louis conceals a secret shame.

King Philip dispatches Gawain on a mission that brings him into conflict with his former compatriots. Landry becomes a brother knight once again.

Landry and Tancrede are attacked by Louis and his false Templars, who try to kill them and baby Eve. Gawain proposes a new tactic to oppose the order.

The brother knights face torture and judgment as King Philip burns many at the stake; Margaret's fall is equally swift. Gawain has a change of heart.

8. While I Breathe, I Trust the Cross

Sentenced to die, the knights fight their way through the streets of a locked-down Paris, while King Philip's cruelty breeds rebellion in the court.

Fifteen years after the Crusades ended in defeat, a veteran knight becomes master of his order's Paris temple and discovers a shocking secret.

The murder of a veteran Knight Templar elevates Sir Landry to the master of the order's Paris temple. Royal advisor De Nogaret expels the city's Jews.

2. Find Us the Grail

3. The Black Wolf and the White Wolf

Landry ingests a pagan potion to help him recall an unusual symbol. Gawain conducts a murder investigation. Parsifal is targeted for death by Roland.

5. Hard Blows Will Banish the Sin

An attack on the royal family during Isabella's wedding results in a tragic death and leaves France teetering on the brink of war with England.

6. The Pilgrimage of Chains

Landry risks everything for an audience with the Brotherhood of Light. De Nogaret's machinations are exposed just as he is honored by the king.

7. And Certainly Not the Cripple

A mystery woman directs Landry in his Grail quest. The fugitive De Nogaret plots a return to power. Joan rushes to defend Navarre, which is besieged.

A desperate Landry seeks the help of Grand Master Jacques de Molay but instead faces a trial before Pope Boniface. Joan plots her escape from Philip.

De Nogaret's mercenary army is ordered by Philip to ambush Landry and the Templars on a forest road in Versailles while Joan flees with the Grail. 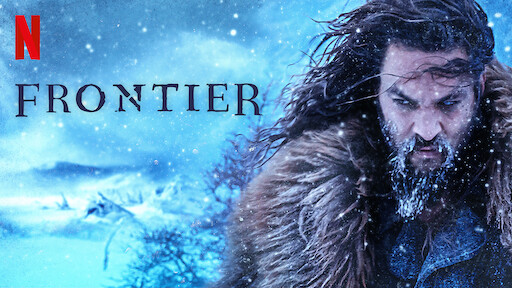 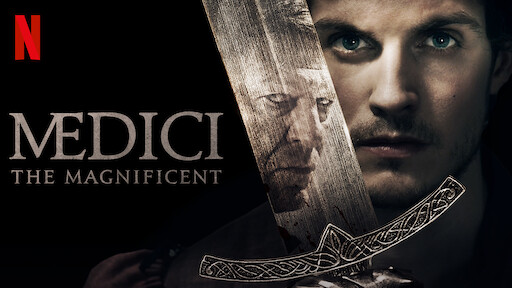 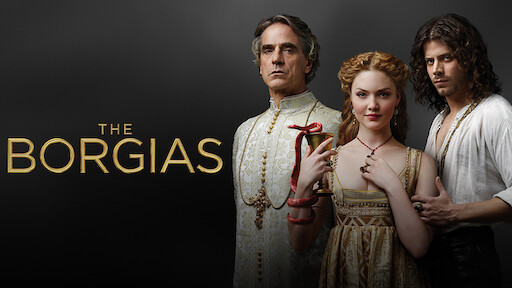 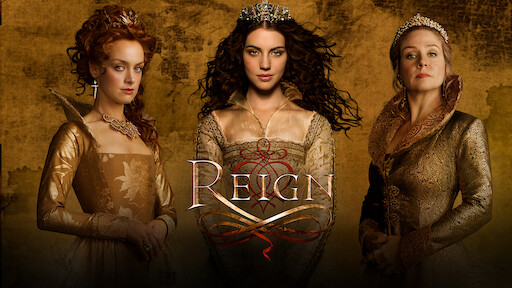 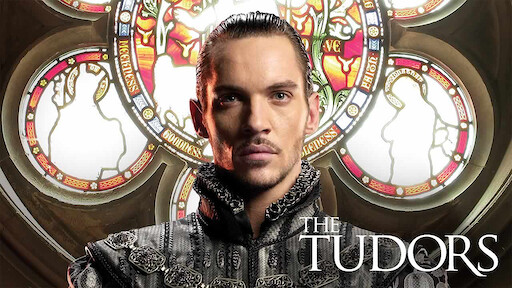 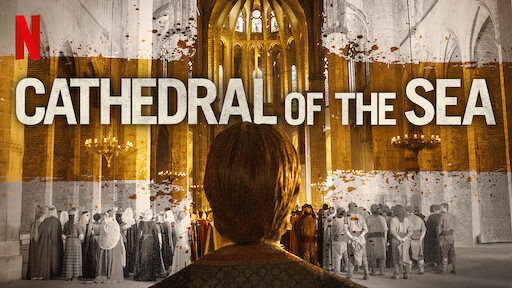 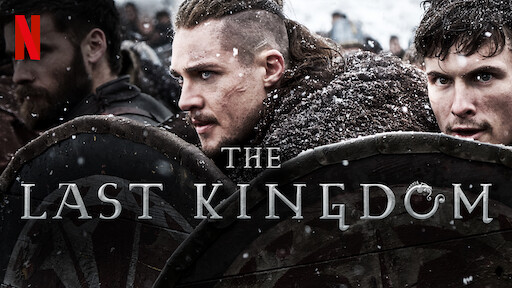 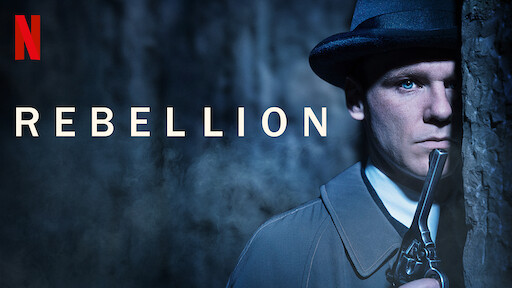 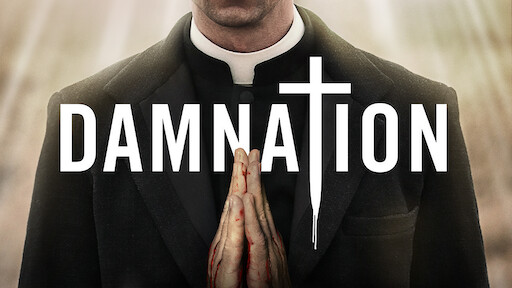 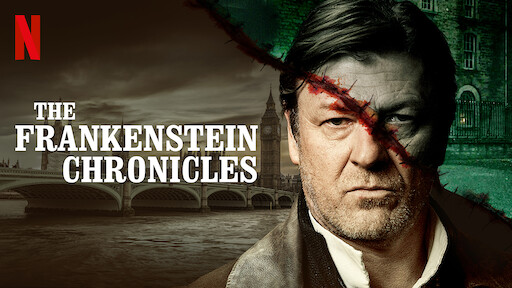 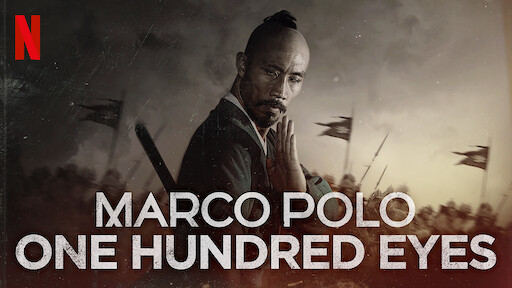 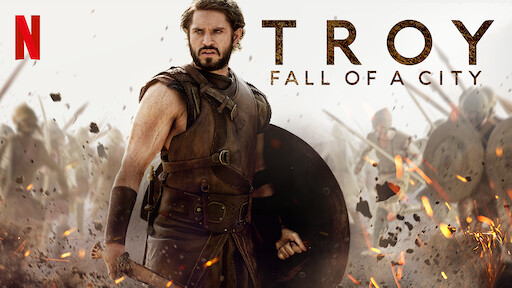 Wasp Network
Cuban spies in 1990s Miami infiltrate anti-Castro terrorist groups. Stars: Penélope Cruz, Wagner Moura, Ana de Armas, Gael García Bernal, Edgar Ramírez.
Sharkey The Bounty Hunter
Bounty hunter Sharkey tracks criminals across the galaxy in his converted, rocket-powered ice-cream truck -- with help from his 10-year-old partner.
Reality Z
A zombie apocalypse imprisons contestants on a Brazilian reality show in a TV studio, where they try to evade the flesh-eating hordes.
Intuition
A rookie cop (Luisana Lopilato) and a police detective (Joaquín Furriel) investigate the murder of a woman, 19, whose best friend is the prime suspect.
Da 5 Bloods
Spike Lee directs this tale of four African American vets who return to Vietnam seeking their squad leader's remains and the promise of buried treasure.
One Hundred Years of Solitude
For the first time, Nobel Prize winner Gabriel García Márquez’s masterwork comes to the screen. Executive-produced by his sons, Rodrigo and Gonzalo.
Centaurworld
A hardened war horse transported away from battle finds herself in a land that's inhabited by silly, singing centaurs of all shapes and sizes.
Love and Anarchy
A married consultant and a young IT tech assign each other challenges that question societal norms in a flirty game that brings unintended consequences.